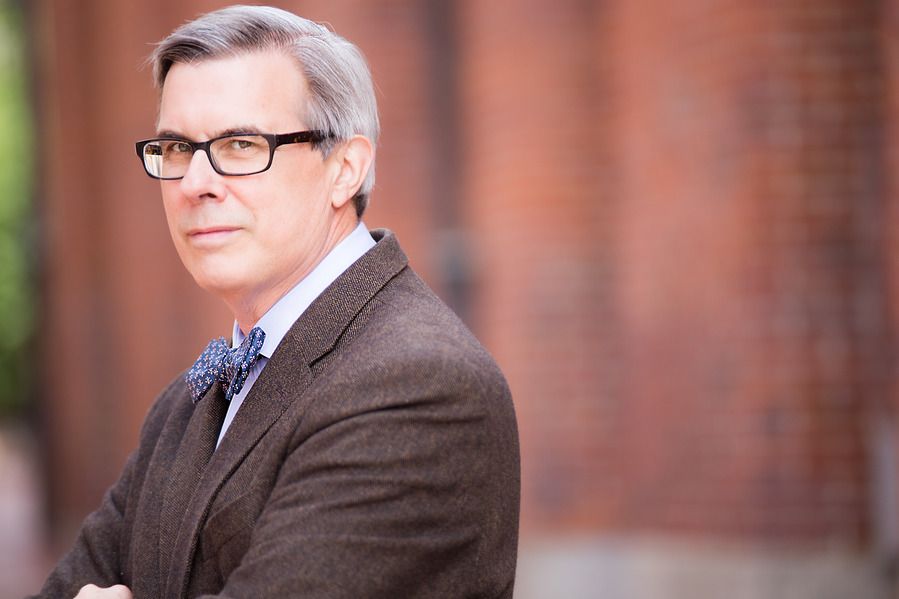 Rick Beyer is a New York Times best-selling  author, an award-winning documentary producer, and a long-time history enthusiast. His most recent book, Rivals Unto Death: Hamilton and Burr, explores the three-decade rivalry that led to their infamous duel. His independent documentary, The Ghost Army, premiered on PBS in 2013 and  won a CINE Golden Eagle Award. It tells the story of an extraordinary WWII unit that used creativity and illusion to fool the Germans.  He also has co-authored a bestselling book on the unit that is being developed as a Hollywood film.  Rick has produced numerous other documentaries and is  the author of the popular Greatest Stories Never Told series of history books. He has also made numerous media appearances, and frequently speaks to audiences on subjects that include innovation, filmmaking, and the quirky tales that make history come alive. 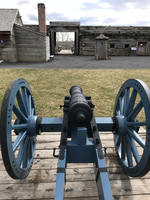 Rick will  lead a brand new Revolutionary War Tour in September, 2020.  Organized by Stephen Ambrose Historical Tours, the 10-day journey across the northern theater of the Revolution covers events from the Boston Massacre in 1770 to the Battle of Saratoga in 1777.  It includes 38 historic sites, 11 Rev War battlefields,5 forts, 4 special access experiences, and 2 historic hotels. Click here for a detailed itinerary.